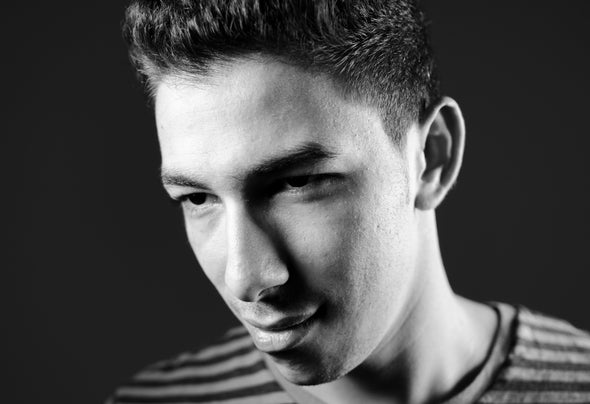 Producer, DJ and electronic music enthusiast, Aminition hails out of Rabat, Morocco. Introduced to the music production first and after learning the basics of music, he decided to learn Deejing. When he is not spinning records Amine spend his free time cooking beats and basslines. After long years of hesitation and playing only in private parties, it's in 2016 that he decided to communicate about his music. Growing up in a country with so much musical diversity has always inspired him to bring something different to the electronic music and we can clearly see that in one of his tracks named "Lost in the middle atlas" where he shows that Moroccan culture has its weight in the music industry.As a Dj, Aminition has never restricted himself to one style of music, From Deep house, Tech house to Techno, his number one priority was always to see the crowd enjoying the party.