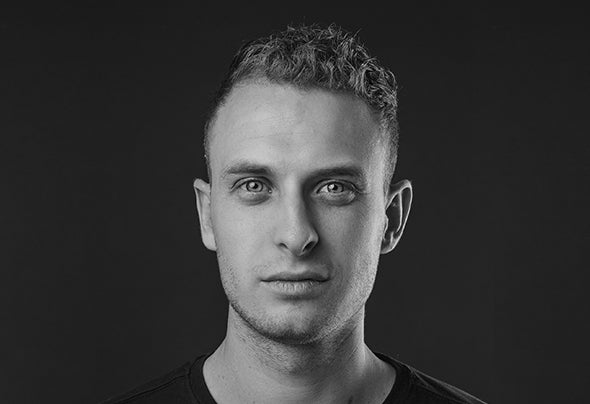 Jaden Raxel (27) is a Dutch DJ/Producer and he is specialized in Melodic Techno music. He grew up in Arnhem and is still living there. He started producing when he was 16 years old and never stopped making music ever since. His style is distinctive due to his dark and energetic techno sounds, progressive melodies and deep, groovy vibes. With his initial release, remixing the classic ‘’We Come 1’ by Faithless, Jaden Raxel burst onto the scene. The track was quickly played by big names, likes Tale of Us, Moonwalk and Kevin de Vries. Winning the Skalarfeld remix contest for Riamiwo on Somatic Records gave his career another boost. In addition, it gave him the opportunity to release his own EP and some singles on this upcoming label. His recent remix of Two Of Us for Third Person received some heavy support by Tale Of Us, who played the remix at Afterlife Ibiza, New York and Awakenings. Jaden Raxel is working on many new music and he will prove why he is one of the most exciting artists to emerge this year!