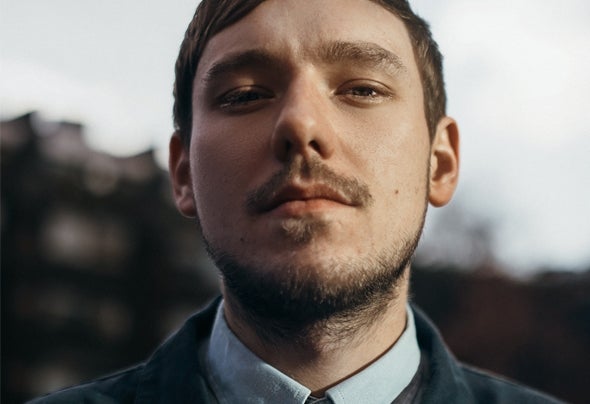 Intact has been involved in electronic music since his early teenage years. He began by promoting up and coming artists on his own YouTube channel which rapidly gained popularity.He began to DJ after a few months and started to get recognition for his contribution towards the industry. It was labels such as Hessle Audio, Night Slugs and Punch Drunk that influenced his early selections.Showing no signs of stopping, Intact started to get booked in and around Manchester. In 2014 Intact moved down to London where he was involved in the progression of Surface Music with The Willers Brothers, Dissonance, James Puentes and Miina throwing parties with artists such as Shonky, Djebali, Julien Sandre, Javier Carballo, Cinthie, Terence Terry, Lopaski and more. This was where the direction of his music changed.Intact recently had his first collaborative EP with Dissonance released on vinyl on Craig Hamiltons Flatpack Traxx which came out in September 2016, and in September 2017 a digital release on Snake Beat Records saw him reaching the number 1 spot in the Minimal/Deep chart and number 35 in the Tech-House chart.Intact is also a resident for ANIMA which is an independent label based in Manchester and has since played at Fabric, and even claimed a regular slot at Egg London playing alongside some of the biggest names in the industry.