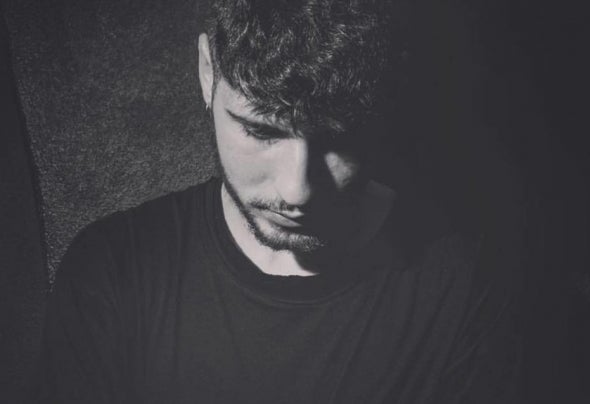 Born in 1994, in Rome (Italy); Lorenzo starts to raise his passion for electronic music since his adolescence. He starts to take part to many important events of roman’s nightlife. So he took inspiration from many important artists such as Ricardo Villalobos, Sven Vath and Richie Hawtin.At the beginning time, he starts to play in his bedroom; than he began to play at many parties in his town.He played at many clubs in Rome, such as Circolo Andrea Doria, Circolo Degli Illuminati, Fiesta Privada, Buongiorno Classic and he became resident dj at INTERFERENZE.