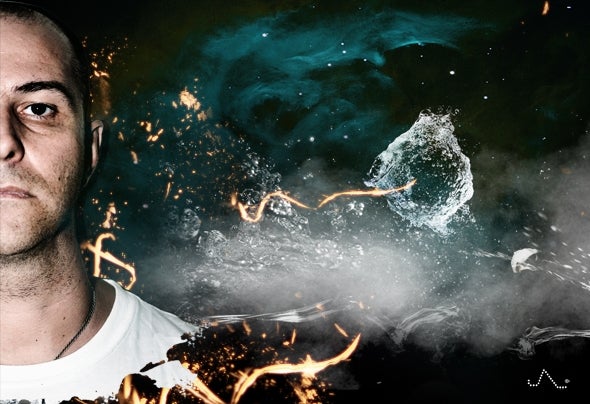 One of South Africa’s original pioneering house dj’s was a regular top billing alongside the world's biggest dj's during the infamous "rave" days of the 90's and beyond, currently based in Dubai where as a Peppermint Club resident is often supporting the likes of Steve Lawler, Sasha, Lee Burridge, Timo Maas, etc. Havng had releases & remixes on quality labels ranging from Defected, Stealth, Twisted and Stereo you can find afroboogie dropping anything from deep & techy house to tribal and techno. Check him out on afroboogie.com, facebook.com/afroboogie or follow @afroboogie twitter.