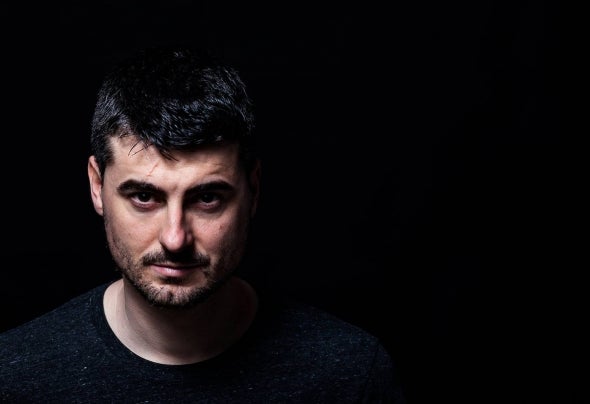 Nacho Vicente Vargas (Integral Bread) started his career in 1995. During all these years he has been working with a wide range of music kinds but with a very personal and unique style during his natural evolution. The definition of his music depends of the hears listening. You can find elements from techno, house, progressive, deep, electro... with the most pure electronica spine. His solo career is supported by numerous references and remixes edited in different labels. His latest LP "We Die To Live" was finalist at the Vicious Music Awards 2016 for Best Album, in addition it was included in the TOP10 of important magazines like DJMag and stores like Beatport. Integral Bread has appeared on the AMAZON MUSIC’s team list as one of the 20 most relevant current artists of electronic music in Spain. Integral Bread is also owner and of UNIVACK RECORDS. His live show, awarded with several awards, has received significant recognition from the public and specialized critics, performing live even on such important media as Radio 3 National Radio of Spain. His Live has toured festivals around Spain, numerous clubs, and countries like Belgium, Austria and UK.