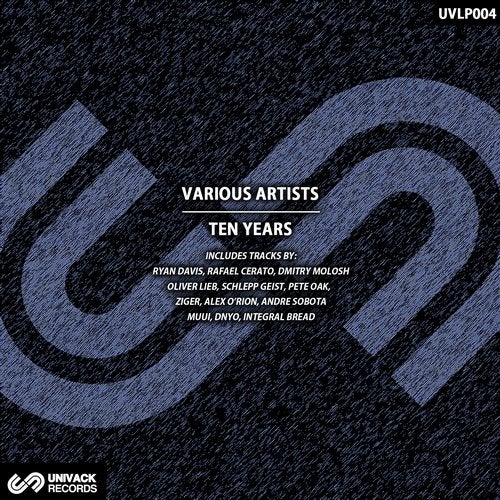 Hype
It's been Ten Years since we released our first album. Univack is now one of the most regular and reliable breakthrough labels in the Progressive House and Melodic Techno scene, and this compilation can be a proof of that affirmation.

Whether you are a follower of Univack, or if it is the first time you approach your catalog, this is a good opportunity to capture the spirit of this label, that promises the best it´s yet about to come.