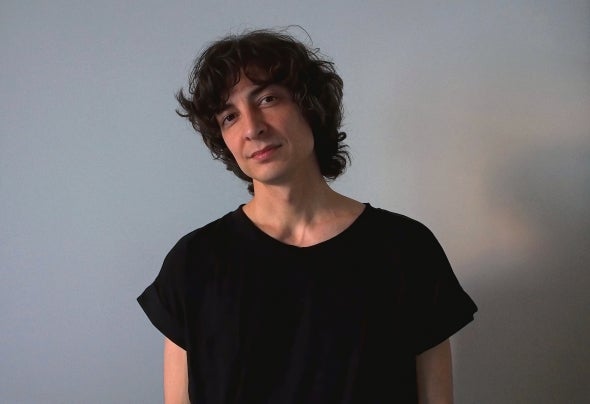 Vadim Zhukov is one of those anomalies in electronic music; a producer with lashings of talent and little ego to get in the way. His sound is constantly evolving with little heed paid to his contemporaries, it ranges from melodic trance through minimal percussive clubs sounds to head-spinning techno-tinged soundscapes. Hailing from Nizhnevartovsk, Russia he was catapulted into the Russian trance spotlight at the age of 18 with his rst release 'Silver Star' - Above & Beyond made him their 'Unsung Hero' on their weekly radio show. Since then Vadim has scored a plethora of releases on labels such as Armada, Black Hole and Joof with support by Tiesto, John '00' Fleming, Above and Beyond, Paul van Dyk, Ferry Corsten, Paul Oakenfold and Armin Van Buuren. 'Absolutely brilliant producer from the Russian Federation! One of my favorite producers' - Rich (Solarstone) 'Talented DJ and Producer from Russia' - Tiesto 'I think Vadim Zhukov is a name to watch for. I snapped him up instantly' - John 00 Fleming 'I love the way Vadim's sound incorporates both tribal progressive and trance - it stands out from other productions out there right now.' - Jono Grant (Above and Beyond) 'I love Vadim's tracks. He is an excellent producer who has a wonderful ability to construct very cool melodies.' - John Askew 'The wizzard from Russia..' - Trance.nu