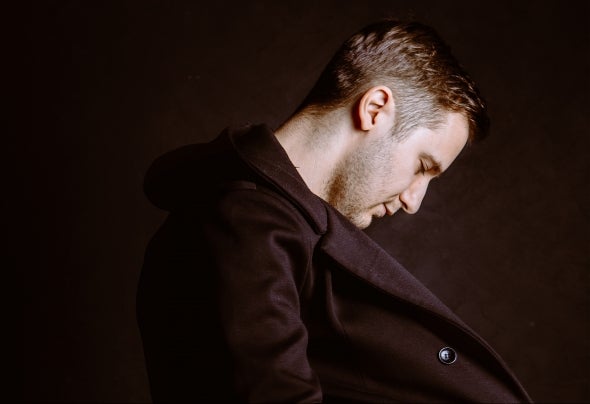 Eddie Bitz — an electronic music producer started working under this name from 2007. From then, he had released more than 50 original tracks and remixes in all possible directions of house music: started from funky disco house and big room, he always went with PRYDA-kind punchy progressive and techno but with his own kind of sound: there is always something in generic between all his different tracks — they all based on impression melodies, that can definitely catch your feelings and grooves that can push you to move through the rhythm. He has collaborated with DJs and producers, such as LANK, Andre Sobota, PROFF, Morttagua, Weikum, and Sonar. From 2014 Eddie Bitz is one of the residents of Intricate Records. His tracks were presented in radio shows from Paul Oakenfold, Chicane, Jaytech, DJ Feel, Robert Nickson, Steve Anderson, Tim Penner, Morttagua and many others.