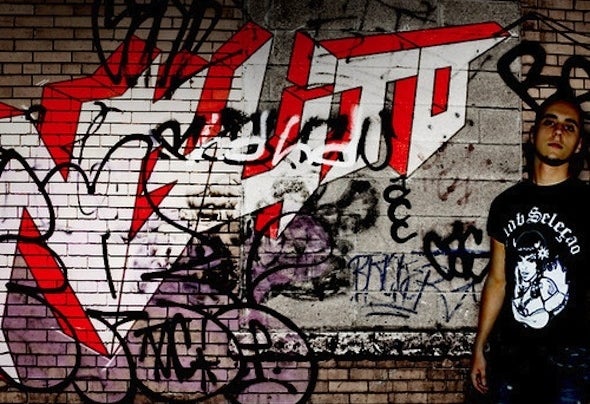 DJ Nelito is an aspiring Dutch producer from the Netherlands. Growing up as a child in the towns of Atlanta (GA, USA) and Gorinchem (Netherlands) he was already captured by rhythm and music very early in his life. On the age of only 12 years old he decided to persuade his musical ambitions by the set-up of a small studio, consisting only of a keyboard and a old household computer paid with the money of his summer jobs. He started producing Reggaeton and other latin music as he was intrigued by Latin America, the Dem-Bow and inspiring Puerto Rican artists. A remarkable album that he considered the guidelines for this genre was the ‘Mas Flow 2’ album. After a deep dive into technical specifics of computers and a crash course in producing he managed to take a step higher by advancing his studio set-up with a better keyboard, superior computer and more. The results came quick: his first small project was the sale of multiple beats to Latin rappers. At this time he swerved in different musical styles for producing, from hip hop to even rock. Looking for many diverse challenges he started taking his music more seriously and wanted to level up. He realized that the time he would be putting into music had to be divided over his school also. As a result many hours where spent in his room with either books or Fruity Loops. At the end of his school year 2010-2011, 18 years old, he succeeded in passing his dutch VWO-diploma and also see his first record being finalized and released at fairly the same time. This track was just a simple taste from the variety DJ Nelito musically has to offer and will open doors for more musical surprises and banging sounds.