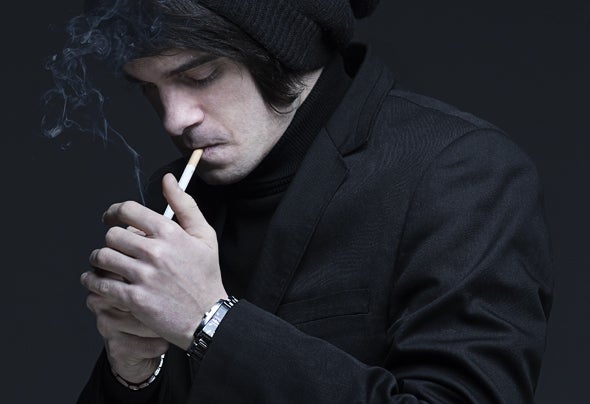 This young Deejay not that old (20 years old) began to mix on the begining at the 2010’s. Influenced by the House/tribal music, Martin Sayker has been trained by 2 deejays: Kid Olson and Slimful.His passion for music appared thank to his circle. Living in Toulouse (South of France), he met several promoters who transmitted him their passion.His musical influences come from Tristan Garner, Thomes Gold or more Norman Doray... Several talented artists who bring him further and further in his creativity.Buidling his success story he wants to leave footprint in the music story.Today his target is to enlarge his public audience and reach the success without delays (life is too short).