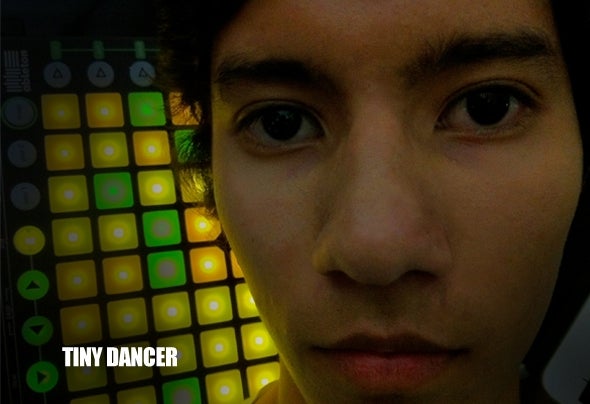 José Eduardo Pretzanzin born in Guatemala, He had his first contact with electronic music at 12 years old, then he was gradually going deeper in this culture, learning various things, such as mixing and producing, and have a particular taste for the underground music, after that he start with his nickname "Edu Pretz" it was up to 15 years to start creating original productions and remixes for some big producers.In 2010 he start a new project, and then emerged "Tiny Dancer" with Indie Dance/Nu Disco and Deep House sounds, creating a special night dedicated only for that genre "Indie Night" on the glamourus club "N.O.A" (Guatemala).In the beginning of 2012 he start his own record label "Disco Rebels" based on Indie Dance, Nu Disco and Deep house style, being the first label with that focus on Center America; signing international artist such as from Russia, Czech Republic, United States, Germany, Chile, Mexico, Hungary, Italy, United Kingdom, and Cyprus.+ info about the label: http://facebook.com/discorebels