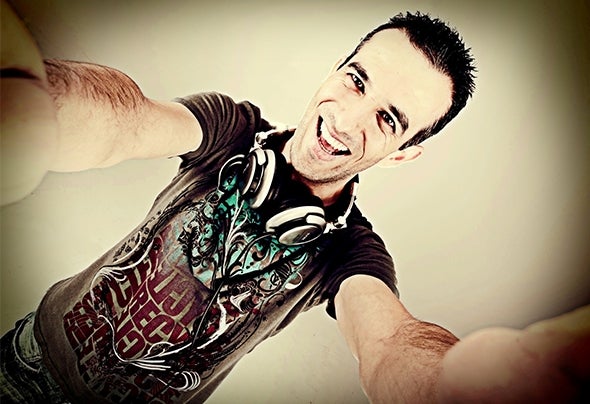 DJ Xenon is an upcoming Portuguese dj and producer. Nowmore than 12 years into his djing career, Xenon is risingboth in status and renown. 2011 brought him his first singleand first hit in the song 5 Elements, alongside portuguesewonder boy Pedro Carrilho and british diva singer Shèna(the voice of huge hits, such as: Nothing better, Weekend,Watch Out).A versatile, dynamic, and charismatic dj, Xenon brings joy,life, and rhythm in his live sets. With an amazing quality atthe decks, he leaves no one indifferent to his style. He cango from House to deep, to soulful, to progressive and eventech-house, and you’ll still want more by the time he’sfinished.2013 will bring the confirmation of Xenon’s production skillswith the release of several new singles with variouscollaborations of both national and international names. Witha steady growing schedule, he will be definitively one of thenames to have accounted for this year.