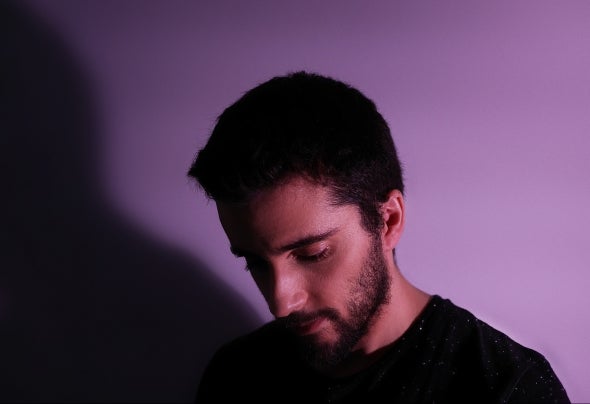 Curiosity about music and DJing grew strong on Gil when cereal boxes began giving away demos for Virtual DJ and eJay software. Interested in the craft, Gil started DJing and producing his own tracks going by the name of DJ Bu5a (read Busa).His first ever release was by the hand of Pandora Digital records, a remix for his good friend DJ Lobo (also known as Arih Goldman) back in 2008. From this release many others followed including remixes for Xpress Funk, Hever Jara and Energy System. Shorty after Gil got the chance to remix Cabo Snoop's Worldwide hit "Windeck". The reaction to the track was overwhelmingly positive getting support from huge names such as Massivedrum, Mastiksoul and Silvio Luz.Since “Windeck” there have been collaborations with Silvio Luz, Meith, B Show and Arih Goldman and official remixes for Gregor Salto, DJ Chuckie, Undercontrol, Pupilos do Kuduro, Phill Kay, Pedro Diaz, Renato Xtrova among many others. Perfomances spread across Portugal, with highlights for MEO Arena and Azores, going overseas to Jersey (UK) and Mauritius.“Kambada" was the name Gil chose for his label, started in 2014 with the release of Hawaii with James Noyer. Since then Kambada Music has been the stage for tracks like Savanna, Afromatik (both supported by Gregor Salto), and Gil Perez’s first album: MissingNo.