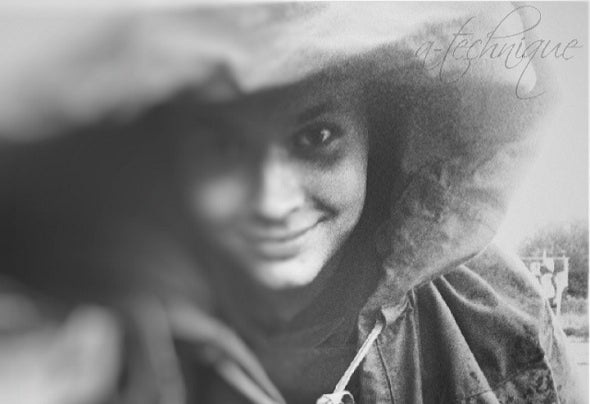 Anton Technique (born 1994) - Tyumen electronic and techno producer, releasing music since 2011. the first release was released in 2012 on the German label Gleichtakt records under the name in my eyes. At the moment he has released more than 20 releases on such labels as: Adro records, Somma Records, Callote, Miocene, 7th Cloud. founded a label called Neosphera in 2017.