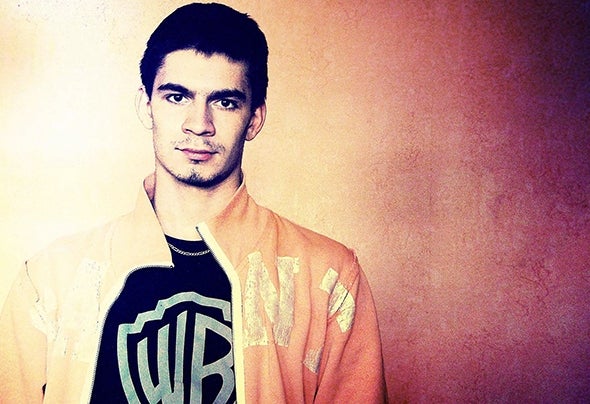 Roman Maslov, known by his stage name Applayn, is a Belarusian electronic musician who was born in Rechitsa, Gomel region. The main direction of IDM, Electronica. Began writing music since 2009. Previously he had the stage name RDriversky (Roman Driversky). He wrote a remix on the track Robert Miles - In My Dreams. Loved the melodic electronic music. Preference was even given at the beginning of Trance. But as time went on, musical tastes changed. From time to time it was necessary to stop activity and to continue again because of the current life situation. He did not finish music school or art. Just a self-taught musician. Over time, gradually delved into the basics of music, sound engineering and other things. At first, it turned out pretty “childish” and “too cheap”, but over time it turned out better and better. Since 2012, RDriversky has been renamed “Applayn”. Since then, the tracks have been getting better, and he was already able to release some EPs on various music labels. This gave confidence and support. Further, gradually developing, and mastering modern electronic music, a great preference appeared for the controversial genre of electronics - IDM, as well as Deep House, Deep Tech, Melodic Techno, Downtempo, Ambient and other similar genres. Received the support of various musicians from the CIS countries. In 2016, the well-known EP “Somewhere” was released, signed on 7thCloud. On the same label several remixes were released on these tracks, written by various electronic artists. Music inspires ...;)