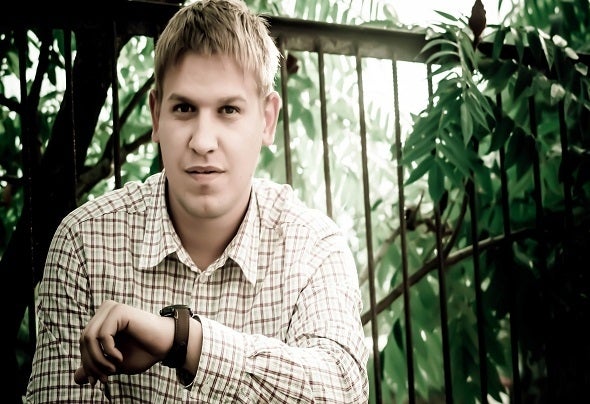 Dj NaTaN ShmiT - He Kotovich Dmitry Igorevich.Opytny artist, musician, DJ has the style and bright feed sets began his musical career back in 2008 as a promoter and started quite well after 2 years of ear as the organizer decided to try himself as a DJ and began his career under the stage psevdanimom Dj NaTaN ShmiT.The first program success came after he began writing his own musicAt the moment, his tracks and guest mixes sound on various radio stations and various radio shows around the world. Delicate taste combines it sets the best dance tracks of styles such as progressive trance, progressive house NaTaN ShmiT easily zavedet any audience with their explosive tracks.Always easy to raise the most picky audiophiles and makes dance.Ability to handle any of the carriers makes his speechs pectacle.At the moment, his tracks prodayutsya all online stores such as Beatport / Itunes / amazon and so on.