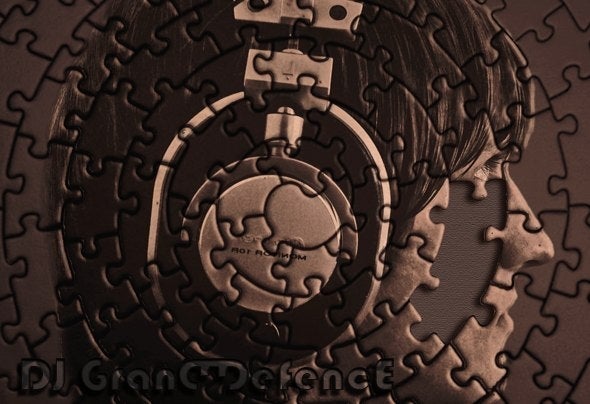 Musician and producer from the city of Barnaul (AltaiTerritory) With each new track trying to get to the ideal (theirown, not universally accepted) In 2010, the first time mytrack got on the radio show initoradio And so the same inheavy rotation on several internet radio stationsRadioVision, VotRadio and Tanz FM. Further tracks getstarted on various radio shows (T he Start Of Trance by AlexMiller and "Bright 10") and internet stations such as (GT IRadio, Divided Life OnLine Radio, E-Wave Radio and RivneFM (87.8 FM) Ukraine , the city of Rivne). Let out on fivemusic labels.