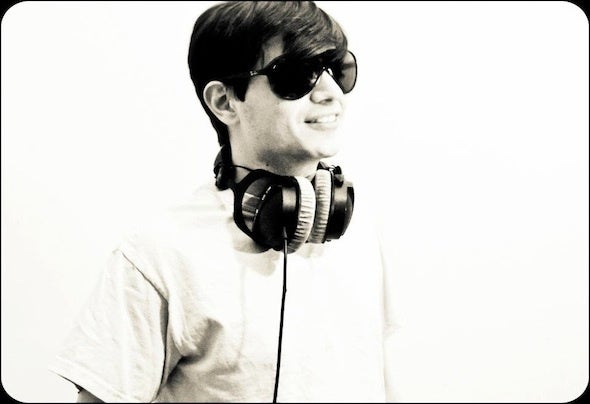 Born in NYC, Craft bought his technics 1200's & Vestax mixer at age 14 with his own life savings in 1994. He taught himself the skill of beat matching and studied the art of blending tracks smoothly to perfection with persistence. He began producing music in 1999 under the name "Craft". He performs regularly in the NYC underground techno scene for his established "Twice as Proper" techno events and other local showcase events. He evolved from the Vinyl-only days to CDj’s of all types, and now often performs live with controllers. In 2010, Craft traveled to Europe for his Italy Dj tour, then experienced an incredible Costa Rica DJ Tour covered by much media attention. Craft ended up the year by hosting 8 Twice as Proper events in 5 stunning different stunning venues in Playa del Carmen, Mexico. In 2011, Craft performed on the main stage at "The Works" during DEMF/Movement (Detroit Electronic Music Festival), as well as in Washington DC at Funxion and Sweet Spot clubs, and also headlined at Boston’s famous Rise afterhours club main room for 5-hours. He was finally approached by countless labels for remixes and original EP’s and is now signed on many top labels. In 2012, Craft showcased for Cultured Citizens event at The Old Miami in Detroit, and performed at an incredible 5 after parties during Detroit's Movement Festival 2012, including performances at The Works, Belle Isle, Bookie's, TV Bar, and Motor-City Wine. Later in the year, Craft headlined again at The Works for a "Devolve Detroit" event.Craft co-created the NYC techno movement "Twice as Sweet" with his partner Shadi in 2007. It was later renamed "Twice as Proper" and has reached an impressive "over 200 events" and counting in the past 6 years with an illustrious list of over 100 guest DJ bookings. "Feed The Raver Podcast show" was founded and hosted by Craft himself along with Jenny Arredondo. It debuted worldwide in March 2012 with interviews and guest techno DJ sets from a different city around the world every 2 weeks. Feed The Raver officially partnered with Detroit's Movement festival media coverage in 2012 interviewing international techno DJ's as well as promoting the festival itself. Craft also created and designed the "Party People" T-Shirt which has a history of its own...About Craft's music production software choices: Craft first began producing in 1999 with programs such as ReBirth (which emulates two Roland TB-303 synthesizers, a Roland TR-808, and a Roland TR-909 drum machine all at once) and Cakewalk for final arrangements. He then used strictly Reason for five years, from its first version launched in 2000 through version 3 when he finally migrated to Apple’s Logic 7 in 2005. Today he continues to use mainly Logic, which has now reached version 9 (aka Logic Pro) as well as Maschine. Craft taught himself everything and is a true master at using the complicated features of this professional music production software. The results are evident with the continuous smashing releases which have now earned him an international reputation, 14 years in the making..