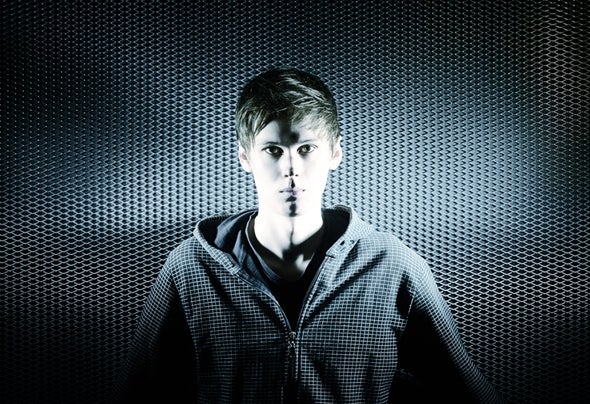 Suddenly there he was: Kevin Arnemann. Just 20 years young, this techno wunderkind is already familiar with all the tricks of the trade. By playing some of the best clubs and outdoor festivals in Holland, both peak-time and as a warm-up, this all-rounder has shown he’s capable of surprising in every situation and is one of Holland’s true talents to keep an eye on!He found the true love for Techno through his inspirational parents who took him with them to Awakenings at the tender age of 14. This certainly solidified his strong sense for music, which later helped him earn the title as youngest winner ever in the history of the renowned TWSTd DJ contest. Leaving behind a whopping 160 contestants and winning both Jury and Audience vote prizes, he convincingly kick-started his career. The ‘Electronic Music Production’ course which was part of the prize, immediately helped him to know his way around the studio.Following this initial success, things have only continued to get better for Kevin. At his festival debut at Rockit Open Air, he easily won over the audience with his disarming performance in combination with the characteristic big-room techno. Since then he has landed residencies at Amsterdam’s Sugar Factory and the Poema in Utrecht. He has also performed regularly at Studio 80 nights Rebellion and Linke Soep and Juan Sanchez’s FORMAT night in club AIR.With compliments coming from Derrick May, Stacey Pullen and Adam Beyer and the honest support from almost every Dutch techno heavyweight, he feels strengthened to work towards his ultimate goal: conquering the techno scene. This goal seems to be closer than ever with his newly landed residency at monthly underground concept Junction, his debut EP release on Remy’s Fone Audio and a full agenda.