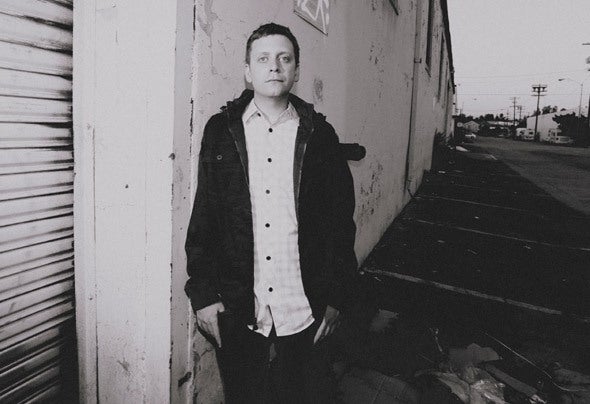 Deco is a Los Angeles-based producer who makes bass- driven electronic music with a touch of soul. From dub to techno to downtempo and songs that defy classification, Deco’s style always comes with ample amounts of vibe, whether its deep and contemplative or techy and driving. Rooted in the underground days of drum & bass and dubstep, Deco wears his influences on his sleeve and blends the sounds of yesteryear with today’s styles & production standards.With over a dozen singles, remixes and EPs credited to his name, Deco has been creating music below the radar for several years. Prior to getting the studio bug, he DJ’d in clubs and on radio throughout the 2000s, holding positions as a Music Director for WRAS Atlanta 88.5FM, America’s highest-wattage college radio station and serving as a resident DJ for Insomniac,America’s largest promoter of dance music events like Electric Daisy Carnival.In 2009, Deco established Deceast, a record label to serve as an outlet for music created by himself and a small circle of friends. Championing a quality-over-quantity approach, Deceast puts out a limited number releases a year comprised of only the best in bass music.