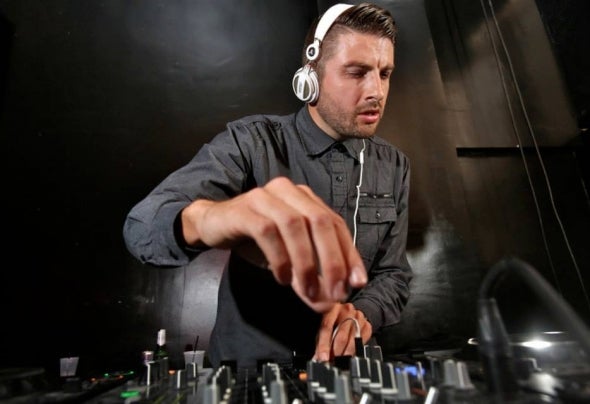 Kelly Dean is a Los Angeles based producer and DJ recognized by many styles of underground music. Kelly Delivers his original style and sound in many facets of the EDM culture solidifying himself as a versatile producer with no boundaries. Kelly Dean first gained exposure in 2008 with his drum and bass release Wait Up / Close Call (Rubik Records) with Calculon and Andy Sim. Following up with a stream of nine releases thereafter (eight influenced by dubstep), Kelly caught the attention of SMOG’s founder and landed a spot on their roster as resident artist and crew. In 2010, he collaborated with fellow SMOG talents Kemst and Steady on their first track Teflon, drafting booming chart positions along with its remixed version by prominent Canadian dubstep artists Excision & Datsik. Teflon received international support and airplay by 12th Planet, Plastician, BBC 1xtra and BBC Radio1. The release was also picked up by the Scion A/V label, which they featured on their Scion CD Sampler V.30 later that year. Currently Kelly is in the studio creating dark minimal productions for the SMOG imprint as well as releasing bi-monthly mixes entitled “Premium Selections” which showcase unreleased cutting edge music from the freshest names in the scene.