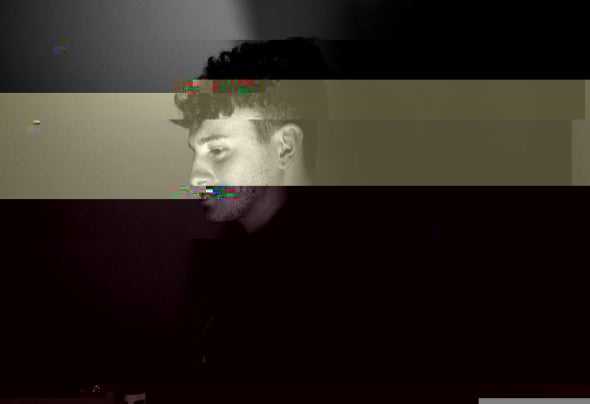 Releases on Jelly Bean Farm, Simply Deep, In The Mist, Eat My Beat, Circular Jaw and Southpoint.www.residentadvisor.net/dj/sensei-ukSensei's first major influence and origins as a Producer and DJ are deeply routed in Dubstep, taking great inspiration from record labels such as DMZ, Tempa, Deep Medi and Tectonic along with artists; Digital Mystikz, Skream, Loefah, Benga and Pinch.Since then Sensei's sound has evolved into its own, lowering the speed to 120BPM and utilizing authentic Drum Machine samples whilst keeping a dark and moody atmosphere.His sound can only be described as UK Bass music, if it was to be plotted on a graph it would be found somewhere between Techno and Dubstep.