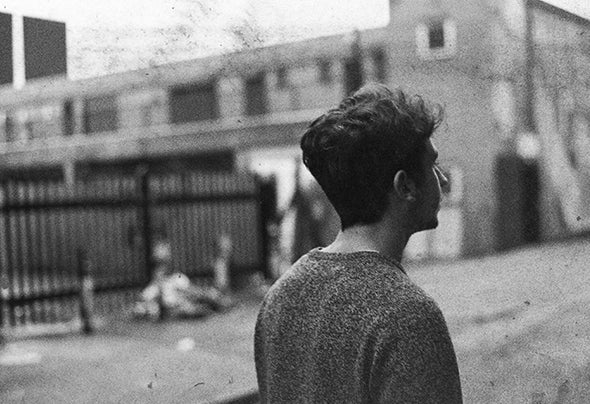 HolyU is an electronic music artist project based in Turin, Italy. Umberto Milanesio, class 1997, is the Italian artist behind it. He rst approached electronic music at the age of 17, during high-school period, experimenting and training himself in music production techniques. After 3 years and some minor releases, Umberto progressively moved towards the underground scene. In addiction to music production, he teamed up with his colleagues and friends Andrea Mariatti and Lorenzo Cavazzana establishing an event organization brand called Recall, which brings their music around clubs in their hometown, Turin. Right after starting the University of Architecture at Politecnico of Turin in 2017, HolyU has been scouted by deadmau5’ record label, mau5trap, which signed two of his tracks: Hidden Lines and Lift arrived_second Floor. The rst one was released on the notorious compilation we are friends vol.6, placing the artist among names such as ATTLAS, Matt Lange, Blackgummy, No Mana and deadmau5 himself. Some months later HolyU released his rst EP on mau5trap, Magnolia Road, including the track K+N=X in collaboration with Mariatti, wich has been supported by deadmau5 in the last show of his BBC Radio 1 residency. Overdog is HolyU’s third EP on mau5trap: it contains 3 different tracks, but connected each other. It’s darker than previous EPs, but it represents the evolution and growth of the project: started with more electronic music, HolyU is getting even more organic and underground, mainly focusing on analog gears and synthesis, nding new perspectives experimenting with his signature sound. //