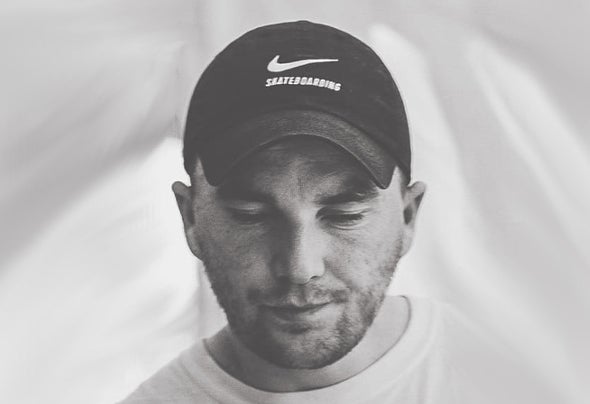 Rising Scottish DJ-producer Mark Mackenzie has been garnering support from some of the world's most respected music talents, including deadmau5, Icarus, Shadow Child, Joris Voorn and many more. Releases on the US / Canadian 'mau5trap' run by deadmau5, and Icarus owned label 'Fly Boy' have helped to bring his music into the forefront in more recent years. Now, with the creation of his own label 'Kouncil Cuts', Mark has set out to release his best material yet. It's debut has seen support from the likes of The Black Madonna, Roman Flugel, James Zabiela, Lefteld, PBR Streetgang and many more. Born and based in the UK's most northern city 'Inverness', it has been a long life mission of Mark's to connect the people in more popularised cities with his Highland heritage. Efforts have included co-running one of the countries most popular events 'OutDores' on the shore of Loch Ness. With guest such as Bradley Zero, Paul Woolford, Denis Sulta, Hammer, DABJ, Holly Lester and Sally C, it's gone on to sell out 3 years in a row and will see it's 5th anniversary this year. His latest project 'Kouncil Cuts' - a label with focus on vinyl - has celebrated local talent in debuting with a VA consisting of only Highland based producers. It's success in quickly reaching tastemakers on a global scale is a clear sign of it's potential.