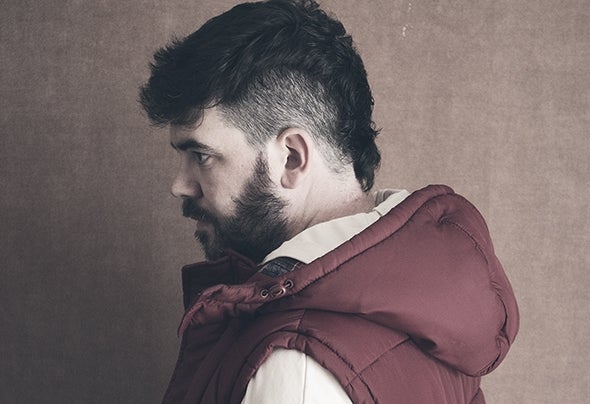 As the newest member to the elite mau5trap artist roster, Liam Tallon, aka Draft, debuted in 2013 under UKF’s electronic label Pilot. With his bespoke brand of meticulously melodic, bass-heavy electronica, his first EP provided wide acclaim and provided him a platform to a further 2 EPs, before he joined the deadmau5' famed mau5trap family.Tallon has since released twice on the 'We Are Friends' albums (the only artist to both times curate/produce the full-length accompanying mixes) , as well as having 2 EP releases – the latter garnering huge plaudits for his original portrayal of electronica.2017 now holds more releases, live shows, collaborations and a venture into the visual side of music production, with the continuation of his highly regarded ‘Inside The Project’ video series