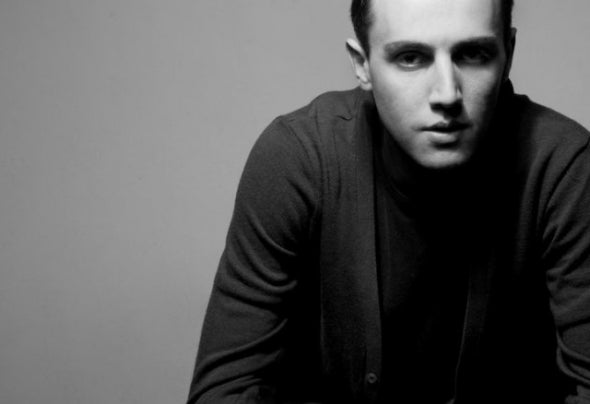 Dejan Trajkov aka Denny Trajkov, a young Macedonian producer, part of the new wave of talents from this part of Europe in the last few years has established himself as a quality name on a global scale. As a teenager growing up in a small town in the south part of Macedonia, called Gevgelija his love for electronic music led him do more than just listen to the music. He started producing and creating something new. Finally in the autumn of 2007 after experimenting for few years, and working alone his first EP was released for Italo Business label and was called “Frikdaznuft EP”. His determination led him to his biggest break and the “Soulful” EP signed for Logos Rec,The feedback for this release was great and got positive reviews from many djs and well known producers around the globe like Gerald Mitchell (Los Hermanos), Laurent Garnier, Hernan Cataneo, Rennie Foster, Edwin James.Now he's part of the ROUNDABOUT TEAM / USA His style can be recognized as underground house & techno