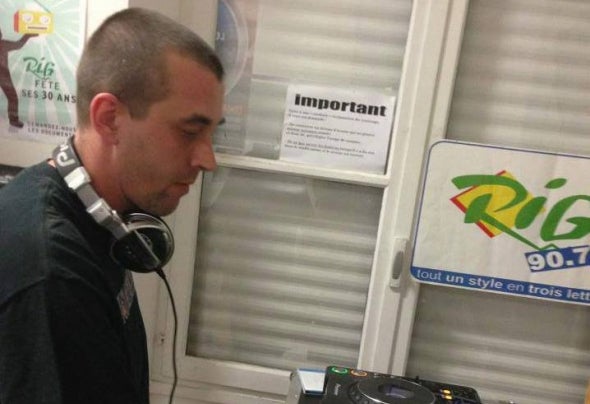 Born in 1977, David discovered electronic music at a young age, thanks to his father who is listening to bands such as Tangerine Dream or Klaus Schulze.1990, he met House music and techno, which leads to a knowledge of a new world and naturally it will turn to djing in 1996.2009, he decided to take a step, putting himself in the composition, two years later, he released his first EP « Michigan Sensation » on the label Lo-Deep Recordings.T herefore, he made a lot of tracks and remixes on differents label such as Logos, Aztlan, Dublin Xpress, Red Robot, Difu, Pbr, Pulsar or Biotech.At the same time, he works with his brother OuD!n13, and produced tracks under the name of G-Prod.