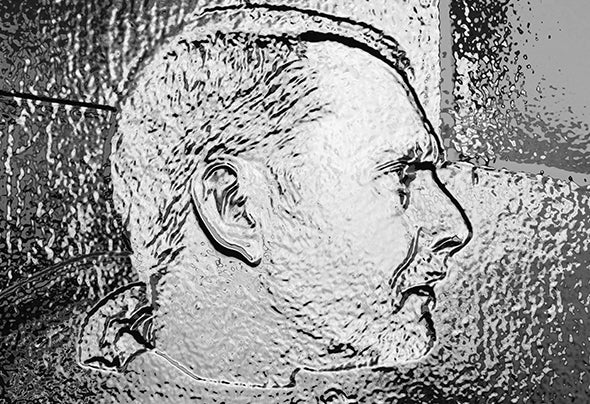 Chris Boshell is a 2 Time Award winning label boss and promoter & has been spinning electronic music in underground clubs since the early 90's.He is currently producing under the alias' pHrAkTaL, Boxrocker, Coherent & Sockethog and is also collaborating with various other producer friends including Jonathan Ojeda, Brian Cody, Silinder, Sylar, Tipple, OUD!N13 & Jamez – one half of the legendary production outfit Trancesetters, which brought us Roaches, The Search and many other classics. Chris over the years has dj’d in places as far afield as Solidaritet in Sweden, Petofi Csarnok (Budapest), Australia, Scotland, New Zealand, Love Parade in San Francisco and a number of gigs in Turkey and also @ Creamfields.Over the last 10 years or so, his music has been gaining support by top DJ’s & Producers: Laurent Garnier, Danny Tenaglia, Charlie May, Dubfire, Psycatron, Roger Sanchez, Hernan Cattaneo, Martijn Ten Velden & Pole Folder.He lives in Kildare in Ireland & has just finished co-writing, producing and engineering Phraktal’s Debut album “Why 1 is One and 2 is Two”.