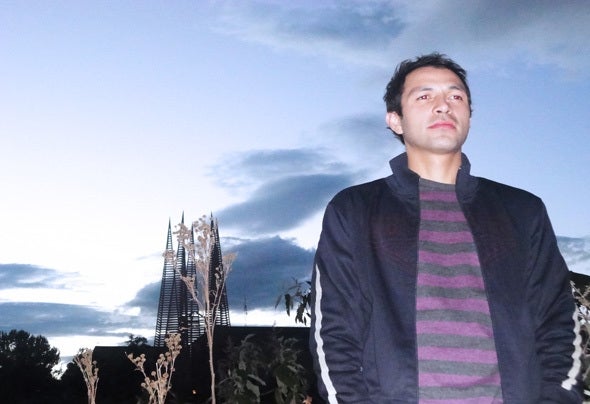 Emerson Lopez aka NoText, is a Mexican Musician, Producer and DJ born in Mexico City in 1983. His first encounters with music were in the 80's with rock tunes and then in the 90s with electronic music. He began playing drums and studied music at the age of 15 with several bands playing well in the city.Over time, electronic music was getting more into his life, and he heard it on all sides and made it nice and wanted to make it. At the age of 21 his love of electronic music becomes much larger, began to make their first tracks of electronic music playing them in the clubs of the city and surrounding area with local DJs always being very well accepted by all, thanks to his good taste and how to combine soft and fresh sounds to dance to anyone who heard him play. A new and talented artist who tries to make people feel good and happy.