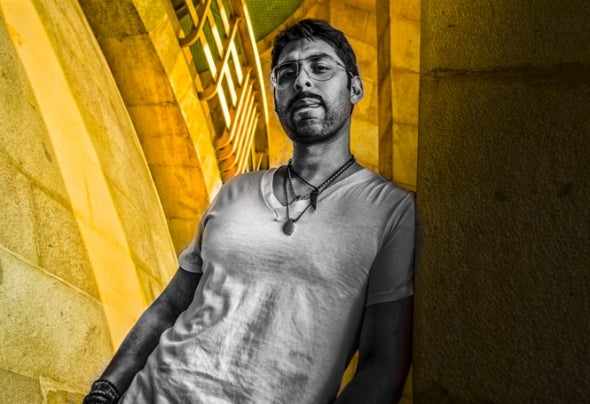 Originally from Mexico, Ritch Mollen was found welter of feelings that had been inside him and were hardly expressed in its full entirety with oral languaje, music provided an ideal way to capture those feelings surrounded by many shades.In 2004 began the search of the balance sounds for transmit to let him beyond what his voice could make know, giving rein to his role as a producer and taking influences of old masters in orden to combine it with the freshness of contemporary artists.Through the years was found refuge in the House, Deep House and atmospheric music whose soft, fresh and sensual sounds, seduce and invite to take a rate not only in what you hear, in to a lifestyle.