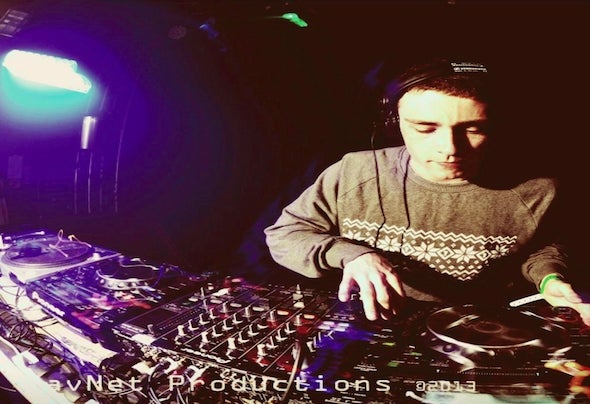 Birmingham’s own, 25 year old, Joey Mccrilley is one of the UK house young guns to watch out for Debuting his production status in 2013 with Paranoiak, French record label release ‘Clubhopper’, Joey continued to play shows all throughout the UK and Europe; including nights in Belgium, Serbia, Paris, Switzerland and more. His follow up EP came at the end of 2014 on Toyboy & Robin’s own imprint, ‘Cool Kid Music”. This one saw the release of tracks featuring ‘Alice D’ including ‘Real for You’ which charted on Beatport and propelled the artist into a new limelight. Continuing this, we saw Joey grace the DJ Mag VIP stage at Global Gathering and smash out sets in London, Cardiff and more. Joey continued on with several major label remixes including remixes for Maverick Sabre (Virgin Records), Jennifer Hudson (Sony) and several for Universal too. November 2015 we saw debut of Joey on BBC Radio 1 Xtra, having dropped a guest mix for the MVP DJ Cameo. Also we saw the release of a remix on Kitsune records of Danglo. On from this was the release of the ‘Golden EP’ on Rawsome Records New York. A two track release with a wicked remix from lo fi house up and comer ‘Subjoi’ from Australia. This EP gained support from the likes of Richie Hawtin, Mark Knight, Blonde, Tommy Trash, Seb Junior and many more. Not to mention Rawsome Records being New York’s very own GRECO’s label. 2018 sees the coming of Joeys biggest work yet including a release on ‘Blondes’ very own label Nightbeast Records. A track featuring LOLÉ ready which is set to get some big support. Most recently, Joey has remixed UK mega act Years & Years, with plans to reach UK radio airwaves. Also his latest release 'Your Loving', is a Debut on the label from the artist, which reached Beatport number 1 on the Top 100 house. keep and eye out for this artist, his constant efforts to establish himself as a staple artist are being recognised left right and centre.