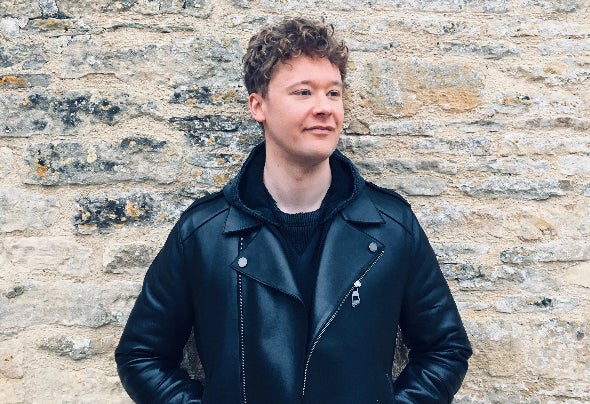 Hailing from Cheltenham, the music of electronic producer Mij Mack crosses a variety of genres. Previously releasing on labels such as Black Butter, Eton Messy, Kenja Records and Audiophile Deep, his music incorporates elements of bass, house, techno and broken beat, and has been supported by huge range of A-list artists including Maya Jane Coles, Erick Morillo, Pirupa, DJ Zinc and Marco Carola. Growing up around the sounds of classic rockers such as Frank Zappa and Deep Purple, his first exposure to electronic music came via acts like Groove Armada, Rokysopp and Faithless, all of whom remains strong influences to this day. As a teenager he played on played on various instruments that were lying around the house, before fully embracing electronic production after winning a competition to produce music for a short film at age 16. Mij Mack will release his debut album Elysium in 2020. Comprising 10 brand new original productions, Elysium is rooted in Mij Mack’s strong focus on soaring melodies, warm, hazy textures and intricate rhythms.