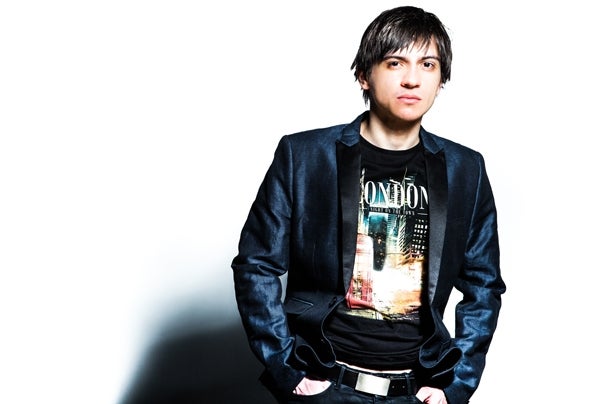 Dino DZ is an electronic musician spawning from a quiet woodsy suburbia, in Maribor (Slovenia). He's been making music since he was 13, mainly because there was nothing else to do... Although dealing predominantly with electronic music, he is influenced by all sorts of genres. Having grown up in a country dominated by oberkrain folk music, he eventually outgrew it at age 5, and started to rebel against the boring establishment. His biggest inspirations for making music are: being a total music geek, a passion for creating moods and atmospheres, depression, boredom, staring out the window, search for happiness, pink unicorns and definitely not mainstream commercial music. His main goal is to make something new, a style variation that would be true to himself.www.dinodz.com