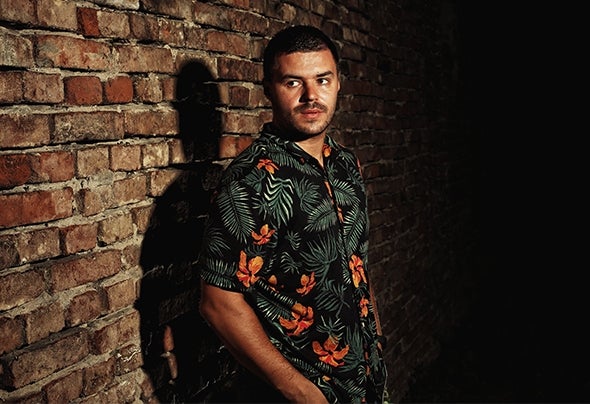 DJ and producer Nebs Jack has been recognizable for a number of years on the regional electronic music scene and is one of main performers of this sound in Bosnia & Herzegovina, where he comes from. He has accomplished respectable discography, outlining Obsesion, Hope, I'm Coming Up, Missile, Dance For Me... cooperation with distinguished publishers such as Milk & Sugar, Deepalma, Capital Heaven, Blacksoul Music, and many more. The thing that makes Nebs unique is a distinctive music style where he subtly, spoken in terms of music, dances among genres of electronic music, demonstrating oftenly excellent knowledge as to world music discography, which helps his profound selection of recording and combined with DJ skills makes a unique and fantastic combination.Except for his music expression, Nebs is exclusive for his promotional efforts in creation and strengthening of the regional electronic music scene. He is also recognized as founder of the biggest electronic music festival in Bosnia and Herzegovina (Fresh Wave Festival, Banja Luka). The Festival itself has been set up on Nebs’s concept and idea, while his extensive experience in performing for the audience at the Festival has defined him as one of their favorites, who is also respectable by other performers and recognized in festival sphere. Some of the names he hosted at the festival and stood shoulder to shoulder with are Dubfire, Boris Brejcha, Roger Sanchez, David Morales, Mark Knight, James Zabiela, Umek, Kaiserdisco, The Shapeshifters, Metodi Hristov, Jon Rundell and many more.