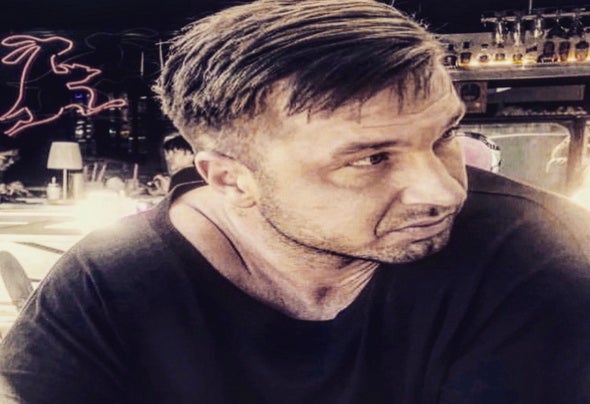 DJ/ Producer On the club scene for over two decades. He played in many top clubs in Silesia. He was "infected" with the music by his father who was also a DJ in 80s and 90s. For over a year associated with the Grey Music Club / Wroclaw He has worked together with top producer Block And Crown He published his tracks on such labels like : Next-Gen Recorde, Omerta, Rawtone Black, Jango Music Let There Be House, HouseU and Pornostar Records