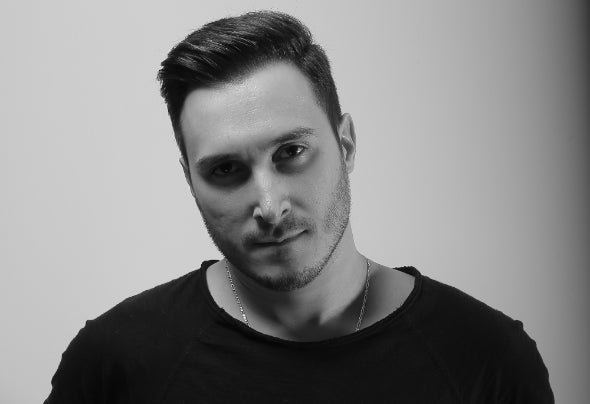 Budapest based DJ and House Music producer from Hungary Daniel's story began in the mid 90s, when he started to learn to play on the piano for seven years. He has always been dedicated to house music, and in a couple of years he started to wrote his own tracks. Meanwhile, Daniel’s DJ career has also evolved. From his hometown to Budapest he had the opportunity to play in the most important clubs, and near to Lake Balaton as well in the summer seasons including Balaton Sound Festival. In the past years he made a lot of tracks and remixes under some Hungarian and foreign labels (Play & Tonic, HouseU, Tommy Boy, etc.) and also collaborated a lot of songs with other artist in the house music scene. Daniel always love to mix dope grooves and basslines with real musical elements to reach the original house music vibe. His tunes are quite successful on the house charts month by month, so some fine & groovy house music are expected from Daniel Dash next year as well.