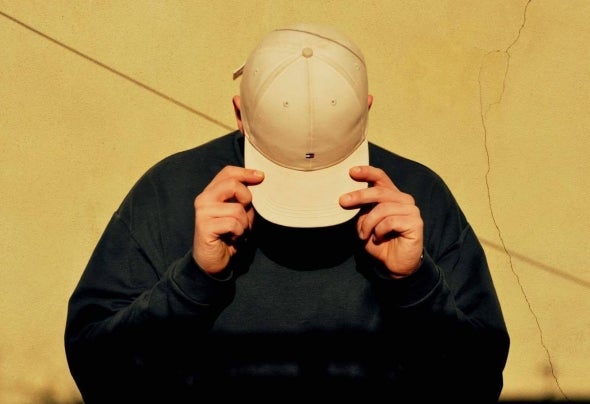 Zurra is a 23 year old Electronic Music Producer/DJ from Cambridge. Having only started his journey as a DJ in early 2016 when he first began studying Electronic Music Production at The Academy Of Contemporary Music, Zurra has quickly spread his name over some of the UK’s hottest line ups with his unique approach to the art of mixing, supporting the likes of DJ S.K.T, Chris Lorenzo, Judge Jules and many more. Production wise, Zurra specializes in a variety of genre’s in the spectrum of House music, taking influence from the bouncy grooves of Tech House and fusing it with the hard hitting nature of UK Bass Music.His debut release, The Dance Machine (signed to TMTR) received support from DJ’s all over the world:"I remember hosting a release party at Thirty3Hz when The Dance Machine first came out. Seeing a whole crowd of people singing along to one of my productions for the very first time honestly gave me goosebumps, and it really did help to push me in the right direction with my music. It's these moments that make all the hard work and endless hours in the studio worth it."The past couple of years have been an exciting time for Zurra, playing at some of the most notorious venues in the country as well as landing the opportunity to play numerous International dates for the past two summers. His music has received strong support from multiple DJ's on national radio stations such as Danny Howard (BBC Radio 1) and Tough Love (Kiss FM), and has also been named "one to watch" by Mixmag following their strong review of his forthcoming single "Move Your Body".Looking forward into 2018, Zurra has more music to release than ever before in the form of originals and remixes across a wide variety of labels. His name continues to grab the attention of promoters all over Europe, holding down along string of shows leading up to the summer, including an overdue return to the White Isle.