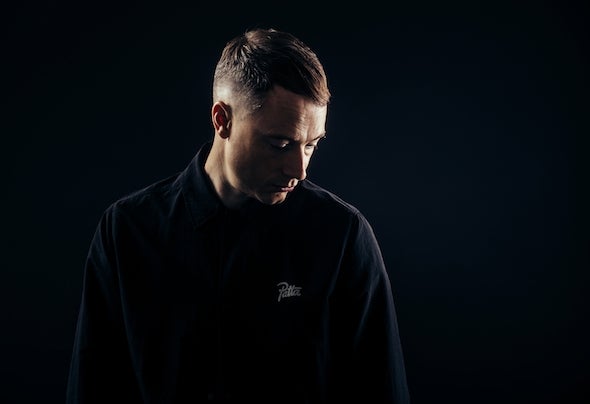 Brighton raised, multi award winning Friction is one of the most revered and recognised names in bass music today. Having risen steadily through the ranks since the 1990’s as arguably the most adept and most ferocious DJ/producer in the scene, Friction now holds court in the D&B Hall Of Fame thanks to his inauguration at the 2011 Drum & Bass Arena Awards.Friction has a vast catalogue behind him and has worked with most of the major labels in D&B including Hospital and Metalheadz however it was in 2004 when he founded the now infamous record label Shogun Audio that really pushed the Friction name further into the musical limelight.Whilst DJ’ing all over the world every weekend and heading up the juggernaut record label Shogun Audio Friction has achieved much commercial success but always keeps his feet firmly on the ground, recently announced as the new face of Radio 1’s flagship Drum & Bass show he is set for even more accolade in 2012 and beyond.More recently Friction has completed his debut mix album for Ministry Of Sound in 2010, dropped last years summer smash ‘Someone’ ft Mclean and recent remix credits include Wretch 32 ‘Tractor ’ and Example’s ‘Change T he Way You Kissed Me’Now with his latest single ‘Led Astray’ having achieved number 8 in the UK independent charts, after being playlisted on Radio 1 with support from the likes of Zane Lowe, Annie Mac, Fearne Cotton, MistaJam, Captol Radio and XFM and all of clubland, eyes are firmly focused on Friction’s debut album currently in the making.Described by Pete Tong as ‘one of the big dogs’ Friction looks set to hit dizzying new heights in his career this year as he continues to trail blaze his way through the ever- evolving musical landscape. So whether you’re catching his radio show or a DJ set anywhere from Glastonbury, EDC in LA, to Sydney or Toyko you’ll be sure Friction neverdis appoints .