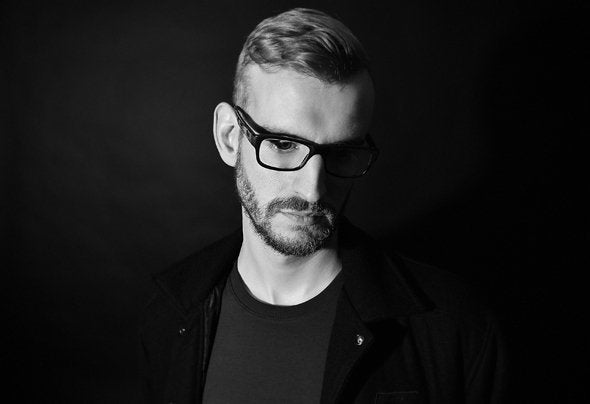 Jeroen Snik – aka Icicle – is recognised as one of the most technically advanced and highly-respected producers in electronic music.After commanding the attention of the masses with releases on labels such as Hospital Records, Ram Records, Renegade Hardware and Critical Music, Icicle made the move from Holland to London in 2008 and has spent many years working with the Shogun Audio team.Following ground breaking singles including the rolling d&b of ‘Dreadnaught’ to the deep dubstep of ‘Xylophobia’ Icicle dropped his debut album ‘Under the Ice’ in 2011 that saw him reach new heights and cement his reputation as a flawless DJ and producer.Icicle’s pivotal 2014 sophomore album ‘Entropy’ marked a more centred approach and smashed its way to the top of the D&B charts. It also allowed Icicle to begin work on engineering his live show that would take his performances beyond just DJ’ing. The resulting ‘Entropy Live’ tour took in over 20 dates across the UK and Europe from the main stage at Exit Festival to Audio River Festival in Poland to Room1 at Fabric London. Performing completely live in real-time coupled with bespoke visuals ‘Entropy Live’ has set Icicle truly in a league of his own.2017 saw an extensive touring schedule, playing many live show across the world at Festival such as Northern Bass, Rhythm & Alps, Boomtown, Glastonbury and many more. The end of 2017 was marked by the birth of Entropy Music, Icicle’s own imprint, collaborating with Mefjus on the first release. Entropy Music is set to be Icicle’s vessel for future work with many new tracks and collaborations in the pipeline!