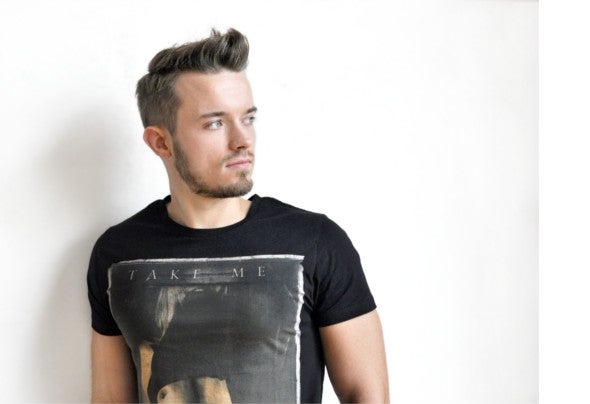 Markus Amenaza – a synonym for pure energy and devotion. His very special sound is packed with emotions and the joyful message to dance and to celebrate his music. The “2011 DJ Award Winner” Markus Amenaza knows exactly how to control his audience to rise the tension and explode musically at the right moment! The charismatic and charming deejay shows his love for electronic dance music in every performance and fascinate not only the female fans. As a child of the 90s, he was influenced by techno and trance, but later he devotes himself entirely to his passion for House, Progressive and Big Room Sounds. Markus Amenaza always surprise with new first-class sets, and the experiment to create a magical connection with hisaudience.In 2012 his single “THREAT” signed on Chris Montana’s “S2G Productions” gives debut in the electronic dance music scene. With great support and remixes by David Puentez and Patrick Hofmann “THREAT” conquered the club culture all over the world.Now his latest strike is really worth its name: “ALERT” comes with a massive international remix package by MARAGAKIS, SEAN GARNIER and PAT RICK HOFMANN and is already supported by Bastian Van Shield, Vlad Rusu, Jay Frog, Niki Belucci, Donna J. Nova, BK Duke, A.C.K., Dave Replay, Anatoliy Frolov, B.Vivant, Philippe Lemot and many more!