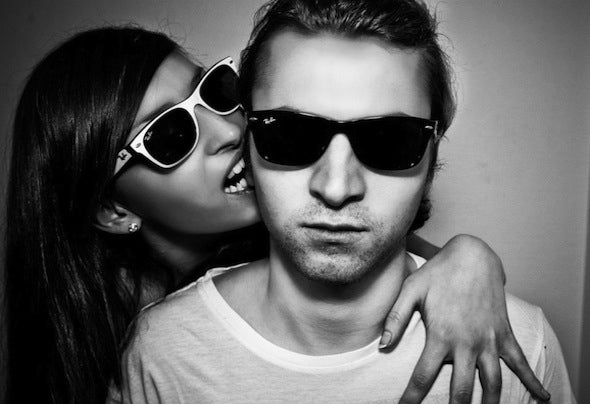 Leo Arellano, French dj Producer was just a teenager when he began producing music, releasing his first single, Flawless, in 2013. Since, he has been releasing a steady stream of original tracks and remixes for Housesession Records, Bang It Records, S2G Productions, Sume Music.Technically he was learning when he was teenagers, all days, all night for he work hard on turntables to have a good level. This work was pretty good because he was a leader in his town. Today he lives in Montpellier town where he improves his level and makes a lot of tracks .To put it simply, Leo Arellano is House Music .After the amazing achievements of the past few years, some may be forgiven for thinking the future could not get any better for Leo but his ambition, not to mention talent, show no signs of abating.