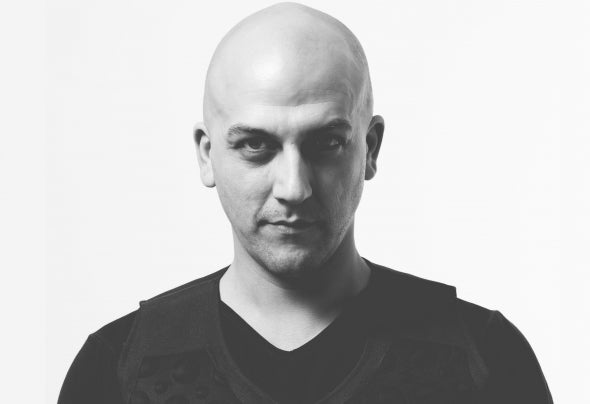 UTIK is a French electronic music group. Since 2011, the duo has been producing electro and progressive tracks. After the release of their first track “HOW WILL YOU PLAY IT“, they joined the pool of artists signed on Pool e Music : Antoine Clamaran and Laurent Pautrat’s label.In the beginning, David, as a singer and a musician, performed in various pop-rock bands while William was composing electro music in his home studio.They began collaborating on electro rock tracks and quickly began mixing in different South East clubs in France.With their dancefloor experience, their music has become sharper and has taken a decidedly club direction.“IT’S TIME NOW” from Mills and Kane featuring UTIK was released in 2012, on Pool e Music. The track was particularly well received by critics and has been included in the IBIZ A SUMMER HIT S 2012 compilation.At the beginning of 2013, the duo signed the title “SECOND BREATH” on the Tropical Madness Records Argentinean Label.In May 2013, produced in its brand new studio for the first time, UTIK releases “HOW WILLYOU PLAY IT” signed on Pool e Music. This track has received support from DJ’s from Mars and was included into the FG DANCEFLOOR SUMMER HIT S 2013 compilation, as well as into the IBIZ A SELECTION 2013 one.In September 2013, UTIK was back with “TAKE ME HIGHER”, the second track signed on Pool e Music, which included it in its AMSTERDAM DANCE EVENT 2013 compilation.In January 2014, the track “JUNGLE” confirmed UT IK’s emergence on the electro scene.From production to remix, from remix to mashup, the energetic duo is moving forwards, showing what they can do, in studio as well as in club.UTIK...., no matter what ...!