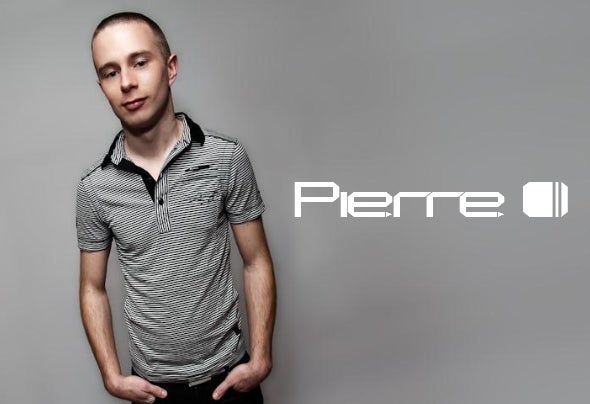 Pierre O is the Progressive side of French producer DJ named “Thomas Evans”. Born in Paris, the words that best define his music are unhesitatingly "melodic" and “powerful”. His Progressive tracks are as well played that playlisted and supported by the most famous DJs in the world in this genre. Above & Beyond, Paul Van Dyk, Sander Kleinenberg, Paul Oakenfold or Jerome Isma-Ae already support him!On the other hand, with the aim to share all genres he loves, Thomas also produces Techno tracks now signed on Human Garden Music, Inlab Underground and I Am Techno. He is currently preparing a series of pest tracks that will shake skillfully the most underground dance-floors of the planet. Moreover, his first remix for Alen Milivojevic, in collaboration with Maï do, has received the support from Spartaque and Balthazar & JackRock. So, stay tuned...As a DJ, he performs since 2005 in all of France, and more particularly in the greatest clubs in Paris: Le Gibus, Le Batofar, La Scène Bastille, Le Metropolis, Les Bains Douches or La Locomotive... With an all circumstances forged experience (warm up, peak time and after), he knows how to shake, to make traveling, and so to ravish the biggest fans of a Techno music with crazy sounds, each one crazier than the one before.So, Thomas Evans A.K.A. Pierre O is a complete artist. He is equally at home in the front of an audience and turntables than in a studio to develop sound projects fromAto Z. Enjoy!