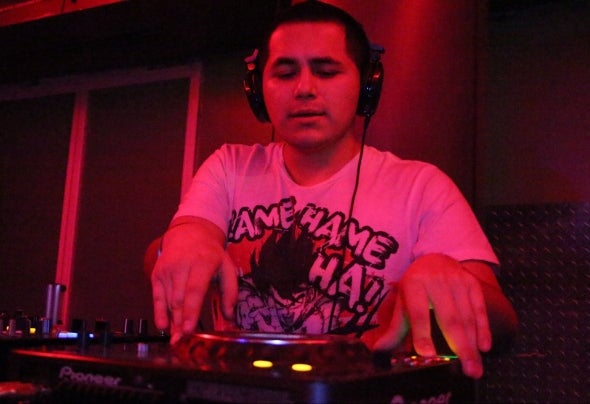 Influenced by Trance, Techno and Progressive, Zutt Muziker develops his own sound focusing into evolving the Electronic Music.His musical journey began during his childhood when he heard the Trance sounds for the first time at the age of 12, the need of making his own music made him to learn the basic techniques and theory needed to create his first remixes at the age of 16.Therefore, nowadays he is one of the most representative Trance artist in Mexico and Latin America, supported by many big names and heard by thousands of people.At the studio, always the need of groove influenced his style, always with a clear message to transmit on his mind and hardly influenced by Tech-Dark sounds makes him to develop great Trance and Progressive tracks.