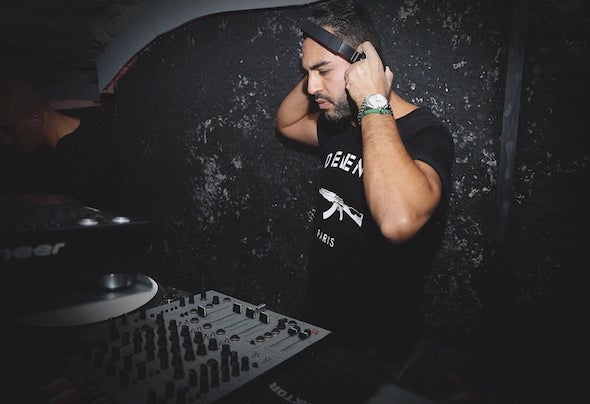 Owner at Hidden Places, 33 years old Italian DJ and producer, soon became fascinated and attracted by analogue synths and electronic music production. He moved into the digital arena, after cutting his teeth on the DJ circuit, where he was an avid vinyl user. His music, a mixture of techno and deep progressive influences, has already seen much support among some of the best djs around the globe such us Adriatique, Richie Hawtin, Sasha, Robert Babicz, Danny Tenaglia, Cevin Fisher.... Top 100 dj electronica release on BeatportFollow me on: SoundCloud: https://soundcloud.com/antoniocitarella SoundCloud: https://soundcloud.com/hidden-places-1Facebook: https://www.facebook.com/djantoniocitarella/ Facebook: https://www.facebook.com/hiddenplacesrecordsofficial/