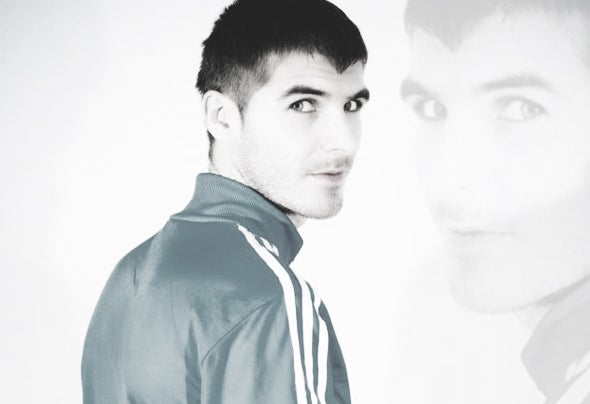 Nitu Florin Alexandru (aka Allex Bridge) was born in Romania, in acity by the Black Sea Coast called Constanta. His love for musicstarted very early, at the age of 9, following big hip-hop Romanianbands. 3 years later he created with the help of a friend his 1stalbum named "The Neighbourhood". The Album has the same name as hisformer band and was brought to life with the help of Roland organ anda Sony deck. Second album followed in 2001 with the help of the evergrowing digital hi-tech.2003 came as no surprise for Allex Bridge and a very known subgenreof house started to hypnotize him. Break beat was very popular at thattime, so he felt attracted to this style and of course this attractionresulted in creating his 1st album in the Autumn of 2003. Two breakbeat new albums followed "Date vol.1 in 2004 & Date vol.2" in 2005.Electro has influenced Allex Bridge also, a genre that was becomingmore and more popular around Europe and Romania. So his alias forelectro became natural: Dj Elektro in producing and touring aroundRomania. From 2006 to 2010 Allex Bridge composes no less than 5 albumswith variations from tech-house genre, minimal and electro. The worldwide conquest of Allex Bridge is only at beginning, hisaffiliation with Crossworld Music Group, took him where he deserved,arriving top 100 in different known Estores, and having thounsands offans around the world.Can you stop Allex Bridge ?