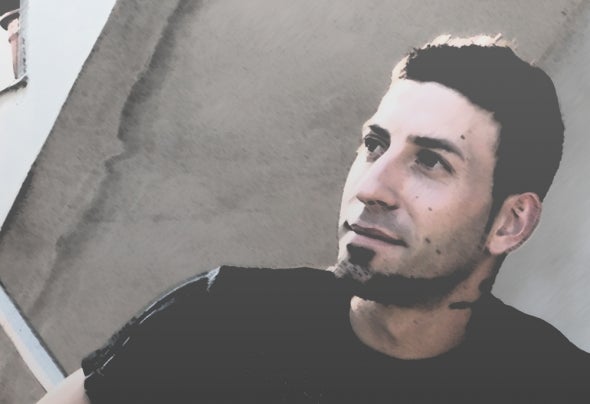 Gik on his real name Marius Aurelian Curteanu, was born in the 1988 in Constanta, Romania. Living on the Black Sea coast, Gik was inspired by the sweet and chilled rhythms of house music played at the beach, were people were dancing, enjoying and loving house music. As he grew up, the rhythms and vibes of house were still in his heart, waiting for something to happen, so he started to listen to more house music, feeding his mind and soul for what's next to begin. So he entered in the music scene two years ago and began producing house music, now being the one that gave rhythm and vibe to the Black Sea beach, trying to bring something new and inspiring, keeping people dancing and love the house music spirit.