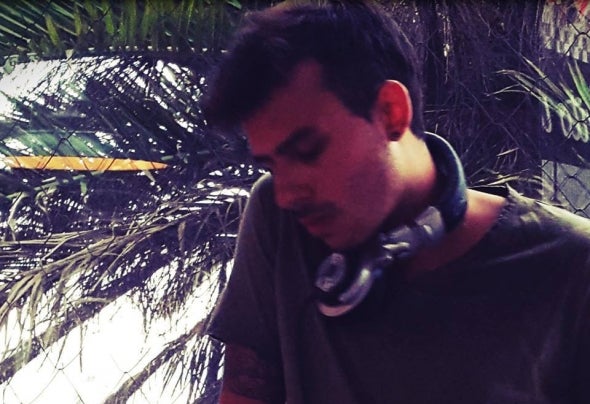 Jeremias Ferreyra was born in July of 1988 in Buenos Aires, Argentina.His firsts encounters with the music were at a very early age, when he learned to play the guitar, emulating the style of his favourites exponents at the time: Rolling Stones, The Beatles, The Doors.During his adolescence he was influenced by bands like Oasis, Radiohead and The Strokes.The first time he got in touch with electronic music was in 2006 when he attended a show where Hernan Cattaneo and Jhon Digweed were playing, being so fascinated with the performances that he began to research the different electronic music styles, for then get completely submerged in them and thus start to cross an amazing path.In the beggining he developed by his own means his mixing techniques, getting in touch with different types of mixes and sounds of his interests, becoming fully dedicated into melodic progressive house, deep house and deep techno. Though he was satisfied with his development as a DJ, he needed to expand himself even more, so he decided to become a musical producer.So, influenced by artists such as Hernan Cattaneo, Jhon Digweed, Guy J and Nick Warren, Jeremias initiated to learn by himself and then continued studying under the wing of the talented Emiliano Folgar aka WayWork. Because of that, he accomplished to create and express captivating melodies with obscure sounds about Avant-Garde progressive rythms.Nowadays Jeremias is totally involved on the hard task of taking to the top level his own sound, with the deeply ambition of leaving his unique and personal imprint in the world of electronic music.