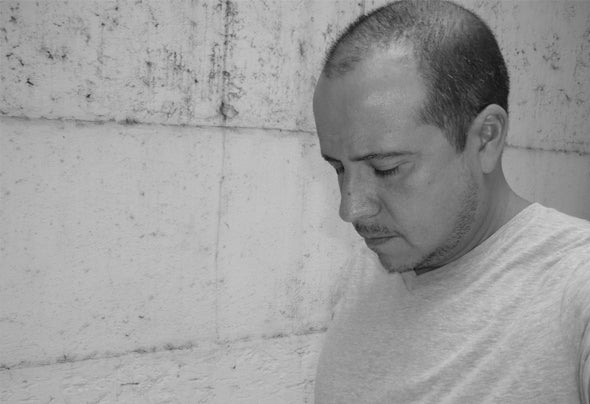 Based in Venezuela, Alfredo Mena began his career as a DJ in a mobile disco when he was only 15 years old, he quickly rose as one of Caracas and Aruba's most popular DJ's. Since 1994, DJ Mena started some of his best parties and residencies in Caracas and throughout Venezuela. But the last few years have been the best for this rising star, while consolidating his unique and infectious sound, he has travelled around the world bringing his talent and music to many top gigs. Now with worldwide experience under his belt, DJ Mena aims to become a force to be reckoned with in the global electronic music scene. Alfredo has travelled a lot to cities like New York and Chicago and on these trips he was watching top DJ's perform and from this he gained inspiration. During his career he has shared the decks with some of the biggest DJ's in the world including Tiesto, Mauro Picotto, Dubfire, Davide Squillace, Peter Bailey from NYC, D-Formation and many others. Alfredo has released hits such as "Hypnotik State" which was remixed by D-unity, "Elemental" and "EL Pacheco" all on Meridua Recordings. The tracks "Caracas", "EL Sensorial" & "Say" got released on Baroque Records and Groove On, Miami while his world wide hit "Yeah" came out on Viva Music. With new material coming through Bonzai Progressive we expect a lot more of this Venezuelan talent in the coming years .